Meeting dates/times are subject to change. Watch for agenda postings.

Price County was created on March 3, 1879. The original boundaries, a near perfect rectangle 31 miles wide and 42 miles long, still remain.

By 1888 the Butternut Lake community and area residents numbered 400 and petitioned Price County to form a town. The new town covered most of what eventually became both Lake and Eisenstein as well as the City of Park Falls and was known as the Town of Lake. The boundaries of the Town of Lake changed several times in its first forty years. The first alteration came when the village of Park Falls was organized in 1901. When Eisenstein was formed in 1902, Lake lost territory east of the North Fork. In 1908, the town acquired land along the North Fork from the Town of Fifield. When the Town of Flambeau was charted in the 1920’s some of its area was taken from Town of Lake land near Mason Lake. Nevertheless, Lake has remained Price County’s second-largest town in population and third largest in valuation. The town had about 400 people in 1888 and its population peaked at 1,398 in 1930. By 1960, the number had fallen to 1,241, then started to rise again. A state projection found 1,348 people in Lake as of October 1988.

Farming, lumbering and recreation have been its main sources of livelihood and continue to thrive. Butternut Lake, the largest lake in the county, has 830 acres of water and nearby Schnur’s Lake has 150 acres. The Pixley and Crowley Flowages and a portion of the north fork of the Flambeau River are within its borders. Lake has kept pace with the growth of the county and contributes much to the economic well being of the area. 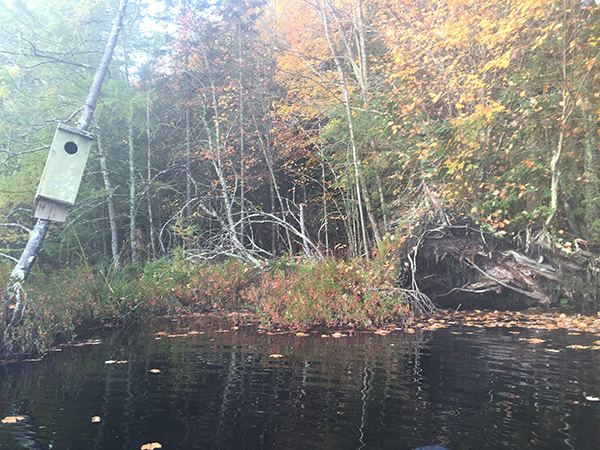